JUNE 30, 2021, MCLEAN, VA – Today the Association of Organ Procurement Organizations (AOPO) announced award winners at its 2021 Annual Meeting. These awards are given to those who have demonstrated a significant contribution to the organ donation and transplantation community and helped to advance AOPO’s vision of a day when every donation opportunity results in lives saved. 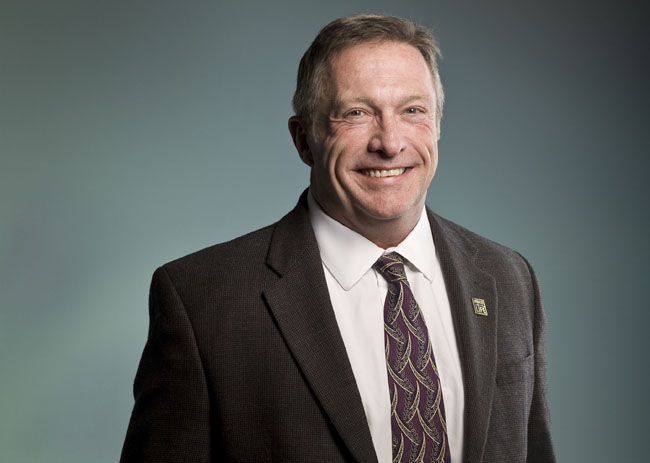 This award recognizes someone who has demonstrated dedication and service to the organ donation and transplantation community over the course of their career. Kent Holloway’s over 30-year legacy of commitment, leadership and advocacy for organ donation and transplantation has made a transformational impact on the field. Kent has used his training in education, business, and finance to contribute to quality assurance and research into viable therapy and treatment for end-stage organ failure. Under Kent’s guidance, Lifeline of Ohio, the organ procurement organization (OPO) serving central Ohio, has been one of the highest ranked OPOs in the country for organs recovered and transplanted during the past four years. In 2020, the OPO was awarded a Silver Award for Excellence representing Ohio’s highest honor for commitment to performance excellence through innovation, results, and visionary leadership using the Baldrige Excellence Framework.

For more than 20 years, Kent has been actively engaged with AOPO, participating on numerous committees including Finance, Data and Information Management, Strategic Planning and Organ Donation Research. Kent is a former AOPO/CryoLife Achievement Award winner for his leadership of the Data Committee, where his tireless efforts to ensure data accuracy and quality assurance among OPOs led to significant improvements. He served on AOPO’s Executive Committee as Secretary/Treasurer from 2010-2011 and later was AOPO President from 2014-2015. Kent has spent a lifetime working to save more lives through organ donation and transplantation. 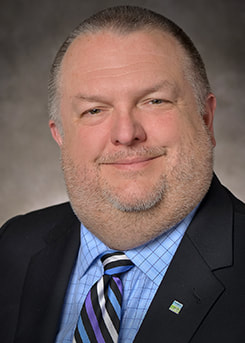 This award is given to an individual who demonstrates significant professional and personal contributions to AOPO. Jeff Orlowski leads LifeShare of Oklahoma, the OPO facilitating donation across the state of Oklahoma. Jeff is a member of the AOPO Board of Directors and currently serves as the Chair of AOPO’s Legislative and Regulatory Affairs Committee (LRAC). Throughout his career he has served in various AOPO leadership positions, including his term as AOPO President from 2010-2011. Jeff has been honored previously with the AOPO Sallop Excellence in Leadership award and the AOPO President’s award. He has over 33 years of experience in organ, eye, and tissue donation, and his commitment and wealth of knowledge are invaluable to the donation and transplantation community.

This award recognizes an OPO committed to advancing research. Carolina Donor Services, the federally designated OPO serving 77 counties of North Carolina and Danville, Virginia, kept research at the forefront despite the global pandemic. The organization maintained its University of North Carolina Hospital partnership with a lab for lung allocation, which led to cells derived from donated lungs going to COVID-19 studies. Additionally, Carolina Donor Services actively participated in a Duke University Hospital clinical study on donation after cardiac death (DCD) heart transplants and the National Institutes of Health (NIH) APOLLO research study to improve kidney donation and transplant outcomes. Carolina Donor Services provided increased education and development to train its surgical staff how to recover organs and tissues for research and to help its donor family services staff speak to families about the option for research donation. This dedication led the OPO to receive a 90% research authorization rate throughout 2020. 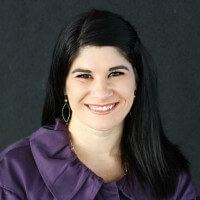 This award is given to an individual who demonstrates excellence in leadership through outstanding management achievements of innovative practices in the organ procurement field. In January of 2020, Kellie Wier was promoted to Chief Clinical Officer for MORA after several years successfully leading its Hospital Development Department. Under her leadership, at the end of her first year, MORA set a record for organ donors (98) and organs transplanted (284). This was a 15 percent increase over the average for the previous five years. Additionally, in the first quarter of 2021, MORA set another record for most organs transplanted in a three-month period, totaling 106 organs. The vast improvement is attributed to Kellie’s innovative practices and outstanding management in her newly appointed leadership role. 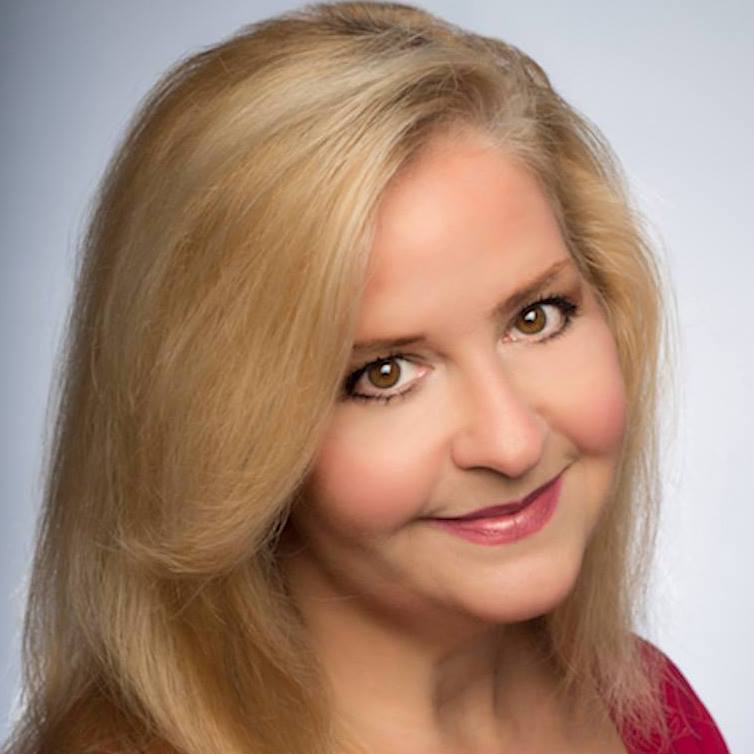 This award recognizes a print, web-based, or broadcast media representative whose outstanding efforts accurately depicts the science and reality of organ, eye, and tissue donation and transplantation to the public. Andrea Billups of People Magazine created a compelling and heartfelt story on the living donation of a donor wife, Terri Herrington. In March 2020, Terri donated a kidney to Jeff Granger, who had received a kidney and pancreas from Terri’s husband, Bryan, after his tragic death 16 years earlier. Andrea’s story, highlighting the importance of both living and deceased donation, was printed in the June 2020 Issue of the magazine. The digital story is available online here.

AOPO is saving and improving lives through organ, eye, and tissue donation, leading the nation’s OPO community through innovation, advocacy, and education. AOPO advances organ donation and transplantation by driving continual improvement, collaborating with stakeholders, and sharing successful practices to save more lives.